Apraxia is a disorder of the brain and nervous system in which a person is unable to perform tasks or movements when asked, even though:

Apraxia is caused by damage to the brain. When apraxia develops in a person who was previously able to perform the tasks or abilities, it is called acquired apraxia.

The most common causes of acquired apraxia are:

A person with apraxia is unable to put together the correct muscle movements. At times, a completely different word or action is used than the one the person intended to speak or make. The person is often aware of the mistake.

Symptoms of apraxia of speech include:

The following tests may be done if the cause of the disorder is not known:

People with apraxia can benefit from treatment by a health care team. The team should also include family members.

Occupational and speech therapists play an important role in helping both people with apraxia and their caregivers learn ways to deal with the disorder.

During treatment, therapists will focus on:

To help with communication, family and friends should:

Other tips for daily living include: 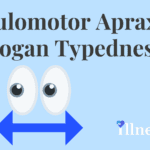 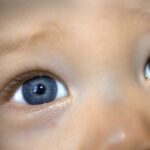 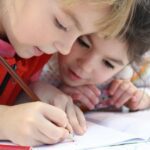 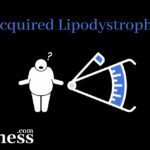 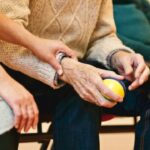