A black eye (ecchymosis) often happens from some type of injury to the area around the eye.

A black eye is caused by bleeding into the tissue around the eye. This most often follows trauma. The medical term for this type of bruising is ecchymosis.

Bleeding into the skin can occur from broken blood vessels that form tiny red dots (called petechiae). Blood also can collect under the tissue in larger flat areas (called purpura), or in a very large bruised area (called an ecchymosis).

Aside from the common bruise, bleeding into the skin or mucous membranes is a very significant sign and should always be checked out by a health care provider.

Redness of the skin (erythema) should not be mistaken for bleeding. Areas of bleeding under the skin do not become paler (blanch) when you press on the area, like the redness from erythema does.

Many things can cause bleeding under the skin. Some of them are:

Protect aging skin. Avoid trauma such as bumping or pulling on skin areas. For a cut or scrape, use direct pressure to stop the bleeding.

If you have a drug reaction, ask your provider about stopping the drug. Otherwise, follow your prescribed therapy to treat the underlying cause of the problem.

What to Expect at Your Office Visit

Your provider will examine you and ask questions about the bleeding, such as:

The following diagnostic tests may be performed: 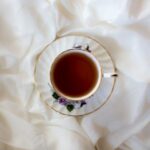 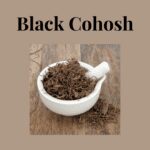 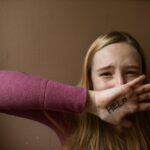 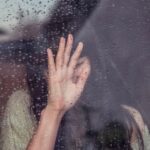 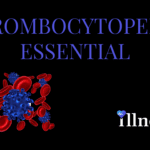